How can the private sector contribute to the huge investments that need to be made in renewable energy and infrastructure? This was the main question at SEB’s customer seminar on Nordic infrastructure and renewable energy held last week. The answers were positive and showed that it is now time to start in earnest the transition to a low-carbon economy.

The seminar, which was held at the Fotografiska museum in Stockholm, drew an audience of over 80 companies, institutions and representatives of the public sector.

They listened to presentations by, among others, Pekka Lundmark, President and CEO of the energy company Fortum, Melanie Nakagawa, Head of Climate Initiative at investment firm Princeville Global and previously with a senior position under President Obama, and Romina Boccia from the US think tank The Heritage Foundation. 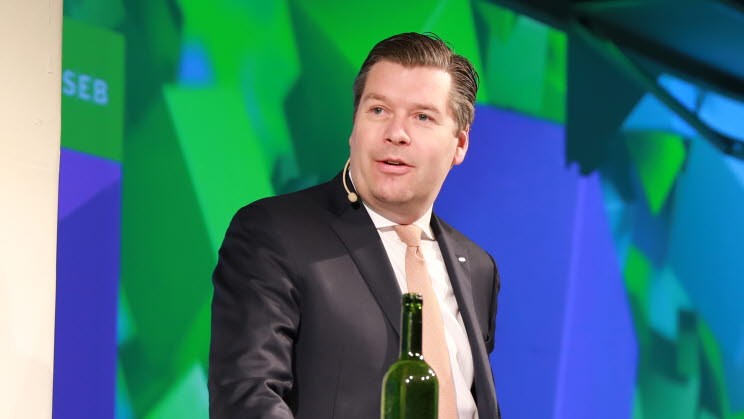 The day was introduced by SEB's CEO Johan Torgeby who referred to calculations that show that between now and 2030 investments of over 90 trillion dollars will be needed in essential initiatives in energy and infrastructure. In his opinion, such sums cannot be financed through taxes and therefore banks, companies and investors must work together in new ways. 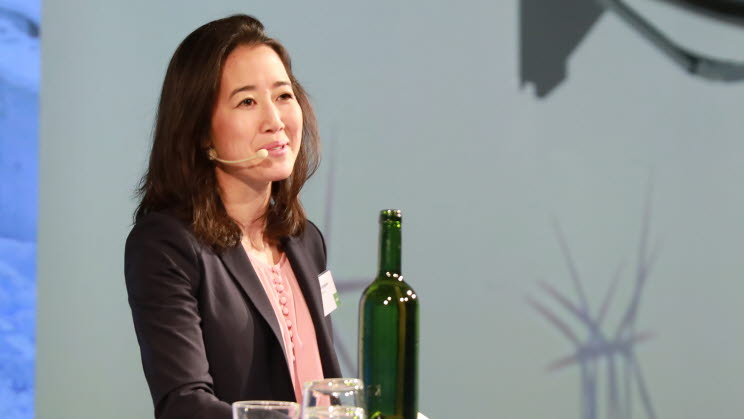 Several speakers thought that the time and conditions are now right for letting market forces contribute to a transition to a low-carbon economy. Melanie Nakagawa emphasised that major investment opportunities arise at the intersection of climate-driven demand, innovative technology and access to capital.

SEB’s commodities analyst Bjarne Schildrop said that the world had reached break-even with the price of “new sunshine” (solar energy) being for the first time cheaper than “old sunshine” (that is, solar energy that was transformed into oil millions of years ago). 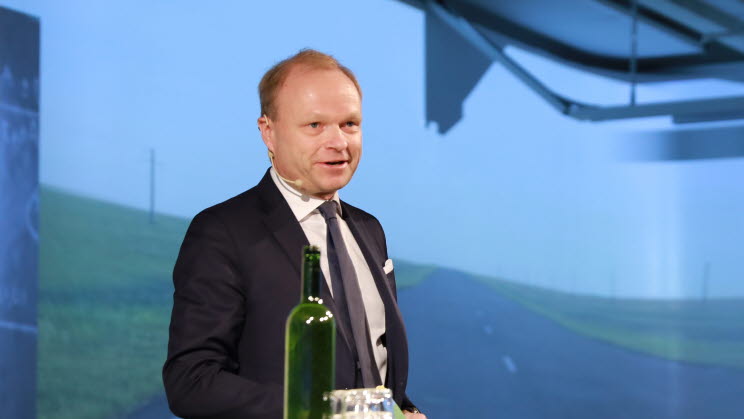 Pekka Lundmark, too, said that falling prices for renewable energy mean that the time is ripe to do away with all subsidies and switch to a simple and unified system where the entity that causes the emissions pays.

We use cookies that in different ways make it easier to use our pages and for us to understand how the website is used.

A cookie is a small text file that consists of letters and numbers that the website saves on your device. The cookie acts as a technical support that facilitates your use of this website. The cookies are sent from SEB or from third parties and are stored differently depending on the type of cookie. You can set your cookie settings below or find out how you can change them via the link below.

Read more about cookies and how we handle them

Necessary cookies are required to make our website functional, to maintain security and to save certain features and cannot be deselected.

You can set your browser to block these cookies, but parts of our website will then stop working. Within necessary cookies there are also cookies used to save settings such as language selection or whether we shall pre-fill your information in a form.

These cookies help us among other things to see which pages are most, or least, visited and how visitors move on our website. We use cookies from Adobe and AppDynamics to collect information for these purposes. Without these cookies, our possibilities to develop our services are reduced, but the functionality of the website is not affected. You can choose to opt out from these cookies.

I consent to given settings.